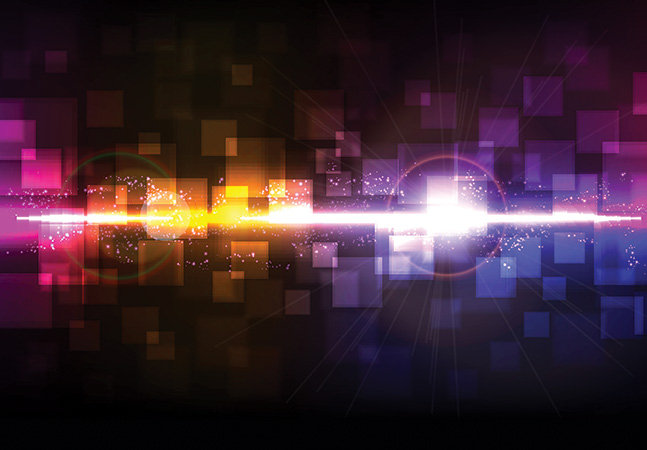 In building .NET 7, Microsoft will continue to improve the functionality of WebAssembly, the technology behind client-side Blazor, with plans to bolster Ahead Of Time (AOT) compilation, multi-threading, and cryptography support.

Blazor WebAssembly is the name of this client-side component of Blazor, which enables web coding in C# instead of JavaScript. WebAssembly serves as an assembly language-like compilation target for executing C# code in the browser.

With the first preview of .NET 7 shipping this week, Microsoft outlined its plans for WebAssembly functionality in a post about updates to ASP.NET Core, the web development framework where Blazor lives. If measured by the number of work items in the ASP.NET Core roadmap for .NET 7, Blazor gets the lion’s share of developer attention by far.

According to this week’s article, some of the areas where broad improvements are being made to the .NET 7 development lifecycle include: “New Features in .NET WebAssembly: Mixed-Mode AOT, Multithreading, Web Cryptography.”

AOT in mixed mode
The functionality surrounding this first piece has been around for a while now, as AOT came to Blazor last May in a .NET 6 preview. At the time, Daniel Roth, Senior Program Manager for ASP.NET, said: “Blazor WebAssembly now supports Ahead-Of-Time (AOT) compilation, where you can compile your .NET code directly to WebAssembly for a significant boost in runtime performance. Blazor WebAssembly apps today run at using a .NET IL interpreter implemented in WebAssembly. Because .NET code is interpreted, this generally means that .NET code running on WebAssembly runs much slower than it would on a runtime. NET normal..NET WebAssembly AOT compilation solves this performance problem by compiling your .NET code directly into WebAssembly.”

Mixed-mode AOT involves taking parts of IL (intermediate language) code and compiling it into WebAssembly to run in the browser. It falls short of the “full” AOT, which cannot be done in Blazor for technical reasons.

Blazor doesn’t have a full AOT yet, as reported in Blazor AOT .Net6 Preview 7 – Still downloading Dll #35302, but this issue is fixed and the full AOT is marked as done (Developers can AOT compile .NET applications in WebAssembly format), and now Microsoft is moving to mixed AOT as if the full AOT was already there. Full AOT is quite essential for deploying applications to browsers with good startup performance and file size. I think it’s best for developers who want to deploy apps to browsers to ditch Blazor and focus on doing work in runtimelab on NativeAOT WASM, which seems much closer to having a wasm build toolchain usable.

You are correct that we still rely on the .NET IL interpretation in some cases when using Ahead Compilation (AOT) for WebAssembly. Indeed, some .NET runtime features still require it. So in this case “full” AOT really means that we’re compiling AOT as much as we can. Work is underway to further improve WebAssembly AOT to reduce the need to use the interpreter, but it’s unlikely we’ll be able to completely remove it given the limitations currently imposed by WebAssembly.

Please also note that if download size is an issue, AOT compilation in general is not going to help even if we could remove the need for interpretation altogether. AOT compiled code is usually larger than the original .NET IL instructions, about 2 times larger. As we further reduce the need for interpretation, we can reduce the size of the application somewhat by further reducing the .NET assemblies, but the application will still be larger than if it weren’t using some all AOT. WebAssembly AOT compilation helps improve runtime performance for CPU-intensive jobs.

We are also aware of NativeAOT LLVM’s backend work and can’t wait to see how it goes!

The lack of native AOT has been a .NET Core issue for some time, with Microsoft in 2020 releasing survey results indicating that the lack of AOT was preventing developers from using .NET Core more.

Multi-threading
The multi-threading issue, meanwhile, has been resolved since December 2019 when an issue was opened calling for “the multi-threading that is already available in WEBASM to be exposed to the Blazor Client side”. Over two years – and 69 comments – later, Roth posted the final comment to the thread yesterday: “Multithreading support in Blazor WebAssembly is planned for .NET 7. Plans may still change, so we’ll see how that happens .”

Crypto Web
This stems from a July 2020 issue: “Developers targeting browser-wasm can use Crypto Web APIs.” He says the development team would like to use the platform’s native encryption features and avoid shipping OpenSSL for the browser.

But first, hybrid Blazor
Note that Roth said all of the above work is planned for “After completing Blazor Hybrid support for .NET MAUI, WPF, and Windows Forms”. Blazor Hybrid apps are native apps that can leverage web technologies such as HTML and CSS for additional functionality. So a hybrid app can use an embedded WebView control to render the UI web while taking advantage of the device’s native capabilities, as explained in last month. Visual Studio Magazine article “Edit local images/text from a .NET MAUI Blazor hybrid app.”

Roth’s February 17 post on ASP.NET Core updates in .NET 7 Preview 1 indicates that once this work is complete, other improvements for Blazor (in addition to AOT stuff) include:

Other ASP.NET Core areas where development investments are described by Roth include:

What’s new in Preview 1, meanwhile, were listed as follows:

“We hope you enjoy this preview of ASP.NET Core in .NET 7 and are as excited about our roadmap for .NET 7 as we are!” Roth said in conclusion. “We look forward to hearing your experiences with this release and your thoughts on the roadmap. Let us know what you think by reporting issues on GitHub and commenting on the roadmap issue.”