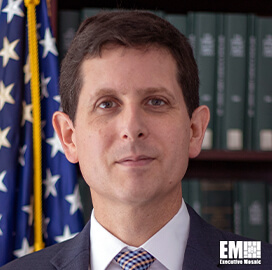 The Congressional Budget Office has launched an enhanced version of an interactive tool designed to help users analyze US military spending force structure and its impact on defense spending.

budgeting work can use the tool to consider alternative policy choices and come up with outcomes that include 10-year costs, CBO Director Phillip Swagel wrote in a blog post published Tuesday.

People performing force structure analysis can also use the platform to examine the effects of proposed changes on the armed forces.

“The tool also provides information on the major combat units that currently make up the U.S. military, including their number, size, functions, and average costs,” Swagel noted.

Instructors at war schools and military academies can perform a “what if” analysis of potential changes in military forces using the tool.

Users looking to perform further analysis can use the tool to export detailed data files, including projected army costs over the next 10 years, phasing rates and other technical factors. and documentation of all agency defaults and cost factors. cost model.

Swagel said CBO will continue to upgrade quantities and cost factors in the tool as the Department of Defense releases new budget plans.

Visualization of the world distribution of income over 200 years