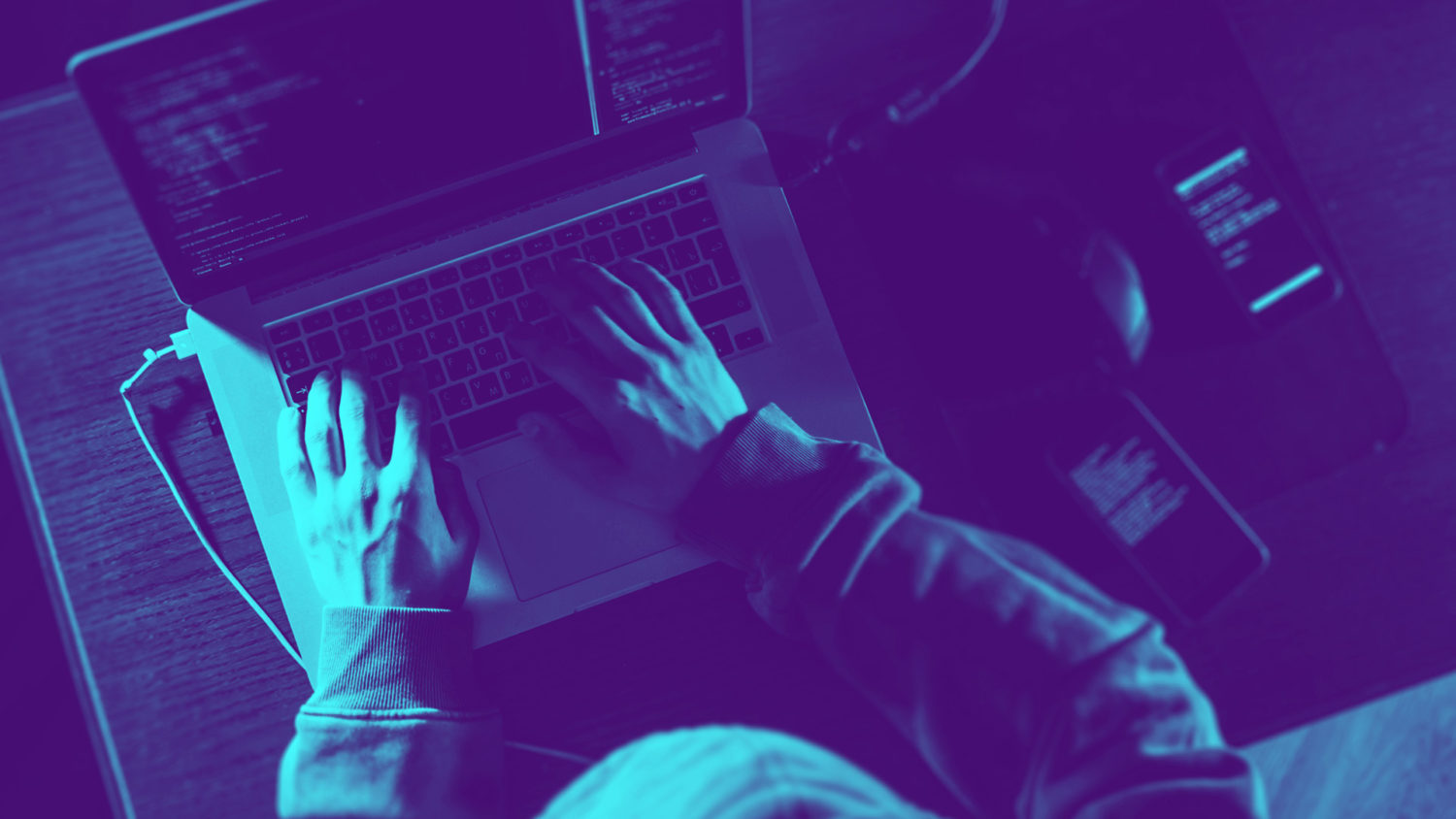 The tool has garnered significant media attention in the past few days after blockchain analytics firm Elliptic highlighted its existence in a blog post on August 13. This morning, Elliptic co-founder Tom Robinson tweeted screenshots indicating that the site has been suspended.

â€œSo after the big media exposure, I’m sad to say that Antinalysis has attracted [the] attention of state agencies, â€the tool’s creator wrote on a dark web forum.

The statement further explained that Antinalysis’s data source – which it used to test whether bitcoin addresses could be linked to criminal activity – had been cut off by its provider.

On August 13, Robinson written in a tweet that the results produced by Antinalysis are “identical to those provided by AMLBot – which itself is a Crystal Blockchain reseller, an analysis provider”.

Creator of Antinalysis, writing under the pseudonym Pharoah [sic], said in the Dark Web Forum post that the service had been “temporarily suspended” while they attempted to resolve the data issue. The site, which runs on the anonymous Tor web service, currently displays a “suspended service” notice.

In A declaration Sent to BBC reporter Joe Tidy, Pharoah wrote: â€œOur team believe that in today’s democratic world every last human being has the right to do whatever they want and to have a full picture of their life private without violating the individual rights of others. We see ourselves as activists who dislike state agencies that conduct mass surveillance in the name of national security and criminal investigations. “