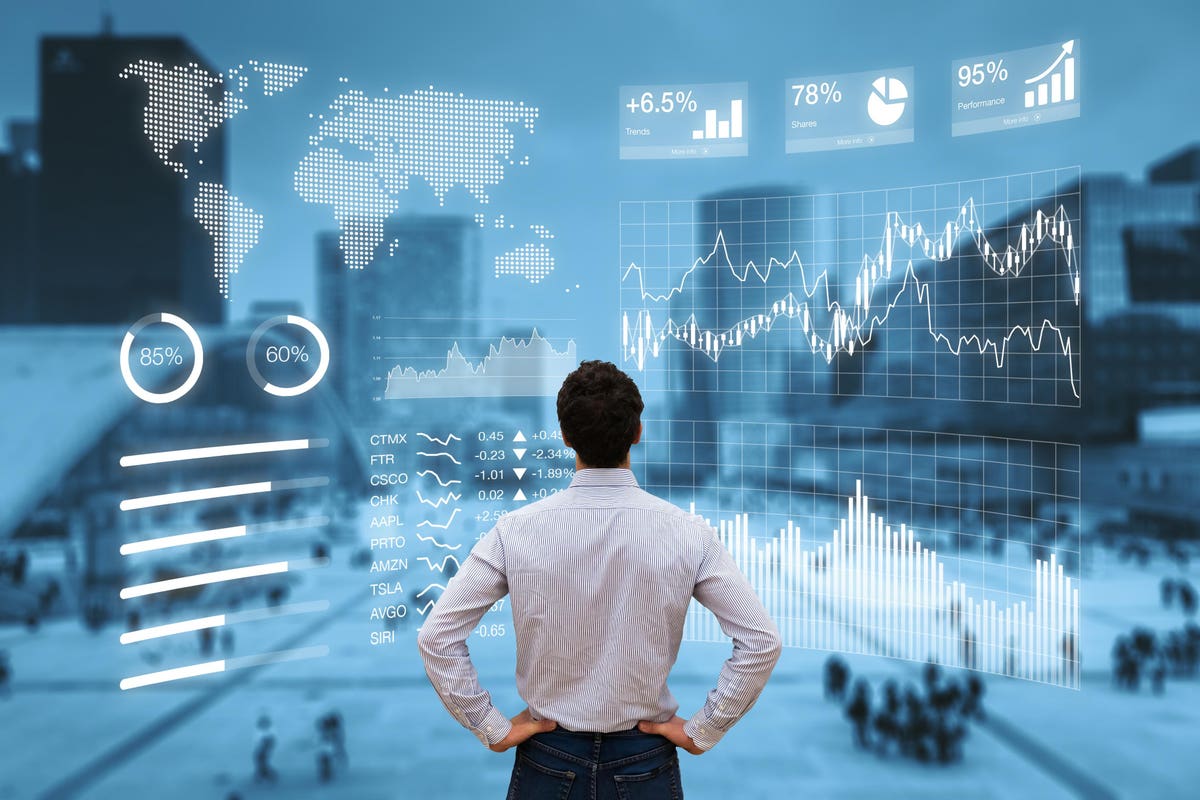 Here is the best website for economic and financial data analysis.

To invest well in 2022, investors need to know what’s going on. With the inflation cycle having arrived, a full analysis is essential. Having access to competitive and relevant data is now essential because media coverage of the effects of inflation is incomplete and misleading.

Fortunately, there is one great source, and it’s free. The FRED (Federal Reserve Economic Data) site has been managed for thirty years by the economic team of the Federal Reserve Bank of St. Louis.

Data is updated as soon as it is reported and the website provides a wide variety of analytical tools. The complete history is kept and everything is downloadable in many forms. Calculations and comparisons of multiple series are straightforward. Creating graphics is also easy, with the ability to adjust presentation characteristics.

An example of using FRED for economic analysis

First, because most media reports

Focusing on the unadjusted data, let’s look at the comparison between nominal and inflation-adjusted (actual) total spending. The illustration shows the almost 3-year index pattern starting at 100 in December 2018.“Most” of the media in this case do not include Bloomberg, who reported “

Inflation-adjusted spending in the United States stagnates as prices rise

Well, there is a difference. Service providers steadily increased their prices until 2019, in line with the general inflation rate of 2%. In contrast, producers of goods have lagged behind, probably for reasons of demand and competition. Then the 2019 divergences gave way to an upward trend in catch-up prices by goods companies.

The prices of durable and non-durable goods move only slightly differently, but both are showing the same faster increases this year.

With this we have a more complete picture of what is going on. Does this mean that current trends will continue? No, but it does mean that real PCE growth has stalled and the rise in prices (inflation) has increased. It is an unhealthy pattern. While that may change in 2022, it is a serious concern that investors need to recognize.