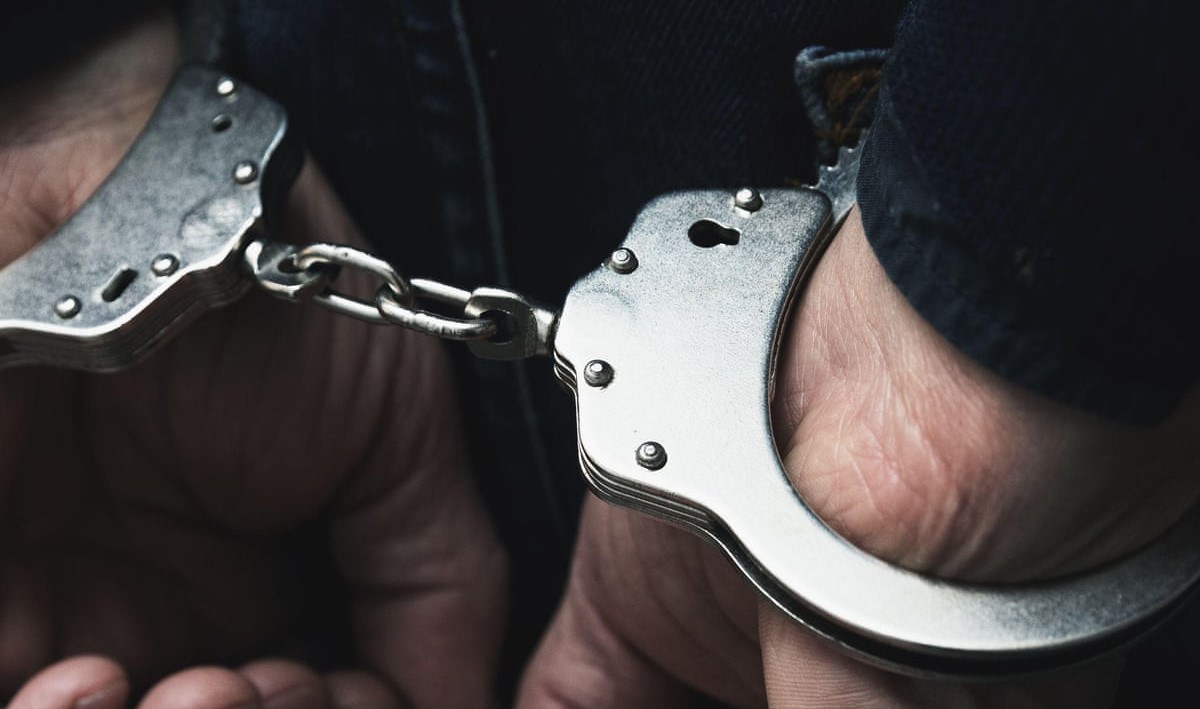 The Lok Sabha, the lower house of India’s bicameral Parliament, recently passed the Criminal Procedure (Identification) Bill 2022 which allows law enforcement agencies to collect biometric data and “physical and biological samples” from individuals when arrested or detained for the purpose of identification and probing, The print reports.

Biometric data falling under this category includes finger, palm and footprints, as well as iris and retina scans. Additionally, the bill will also allow police forces to collect behavioral attributes of individuals, including signatures and handwriting.

Anyone convicted, arrested or detained under a pre-trial detention law will now have to provide the aforementioned “measures” to a police or prison officer.

Under the new legislation, the National Crime Records Bureau (NCRB) will also be permitted to collect, store and retain measurement records for 75 years from the date of collection, as well as share or destroy them.

120 MPs voted in favor of the new legislation and 58 against the Criminal Procedure Bill 2022. It replaces the Identification of Prisoners Act of 1920, which only authorized the collection of the fingers and prints of a limited category of convicts and persons on trial, and only after obtaining an order from a magistrate.

Introduced by Minister of State for Home Affairs Ajay Mishra Teni, the new bill has reportedly been called by the opposition ‘unconstitutional’ as it would have violated the right of individuals to opt out of the collection of biometric and biological data .

“The words ‘biological samples and their analysis’ in clause 2(i)(b) of the bill could extend to narcotics analysis and brain mapping and when made coercive…they violate clearly Article 20(3) of the Constitution of India,” Congress MP Manish Tewari explained, according to Firstpost.

“This law, which authorizes narcotic analysis, which allows the taking of biological samples and scanning of the iris, violates fundamental human rights and is contrary to the principles of the Constitution.”

Biometric collection would have to be performed by a senior police officer, and all data would be deleted if the subject has no criminal record and is released without charge or cleared, according to Firstpost’s analysis.

The bill represents the latest push by the Indian government to acquire biometric data from citizens, in an alleged bid to reduce crime across the country.