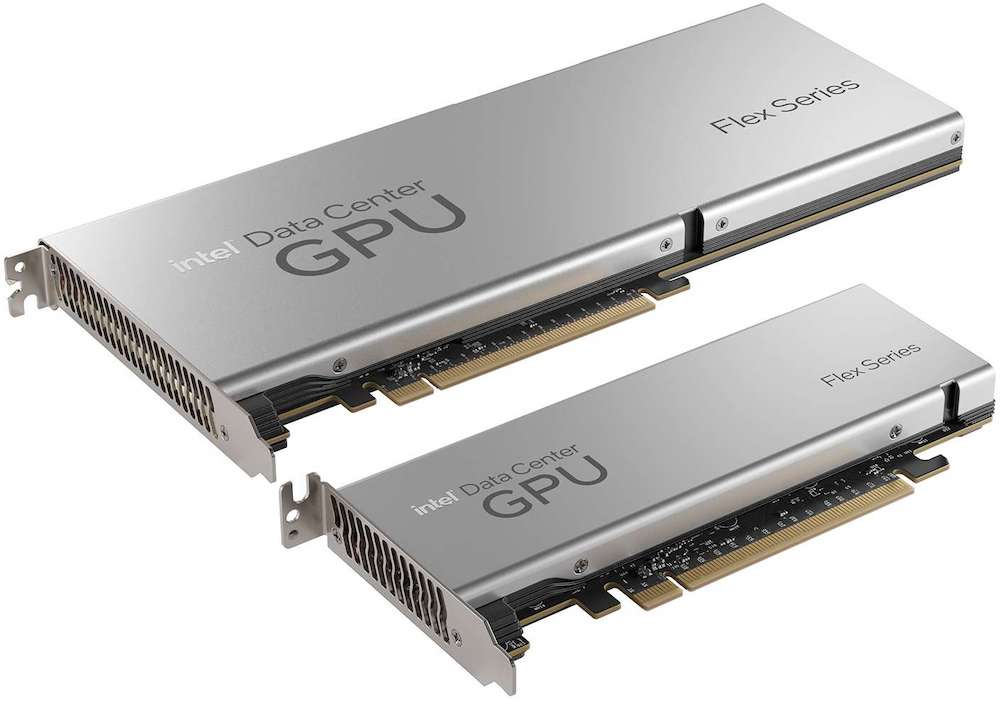 “We are in the midst of a pixel explosion driven by more consumers, more applications and higher resolutions. Today’s data center infrastructure is under intense pressure to compute, encode, decode, move, store and display visual information.The Intel Flex Series GPU is a revolutionary design that uniquely addresses today’s computing demands while providing flexibility and scalability for tomorrow’s immersive experiences.

Jeff has a launch video that we shortened for those who want the highlights. 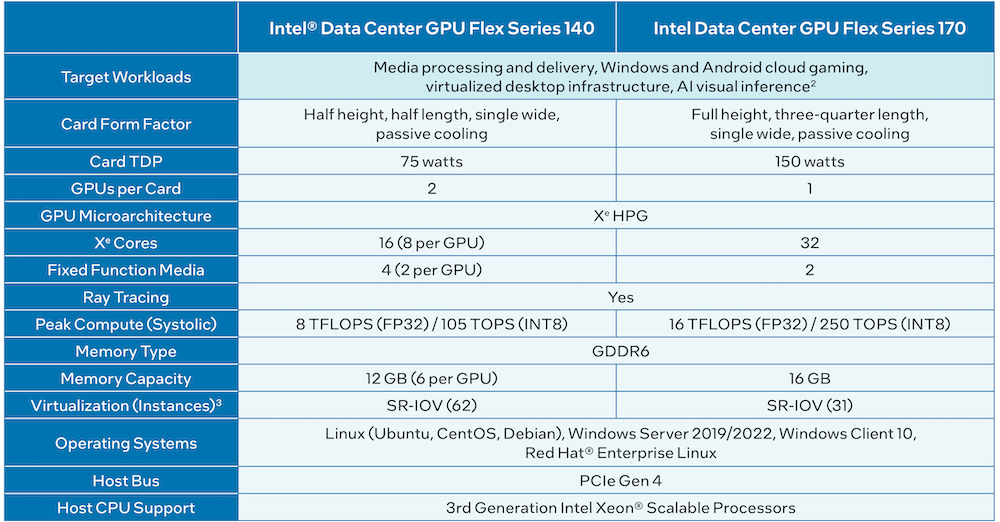 Powered by Intel’s Xe-HPG architecture and backed by an ecosystem of hardware vendors and software developers, these GPUs offer flexible scaling of AI inference workloads, media analysis to smart cities to medical imaging between CPUs and GPUs without locking developers into proprietary software.

Media processing and delivery, AI visual inference, cloud gaming, and desktop virtualization are all ramping up in data centers. As a result, based on the findings of several researchers, the data center GPU silicon market segment for visual cloud is expected to reach $15 billion by 2026. proprietary and licensed coding models, such as CUDA for GPU programming. 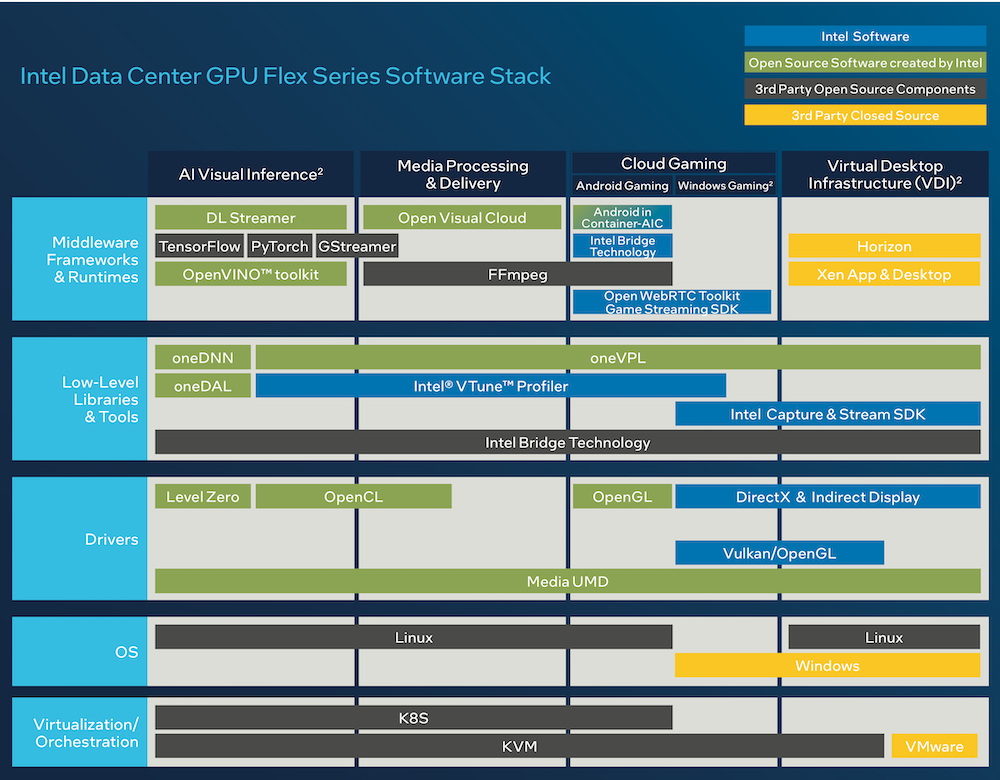 The software stack is API-enabled, the productive path to accelerated computing. This single stack relieves developers of the burden of proprietary programming models, allowing users to develop open, portable code that takes advantage of various combinations between Intel processors and GPUs.