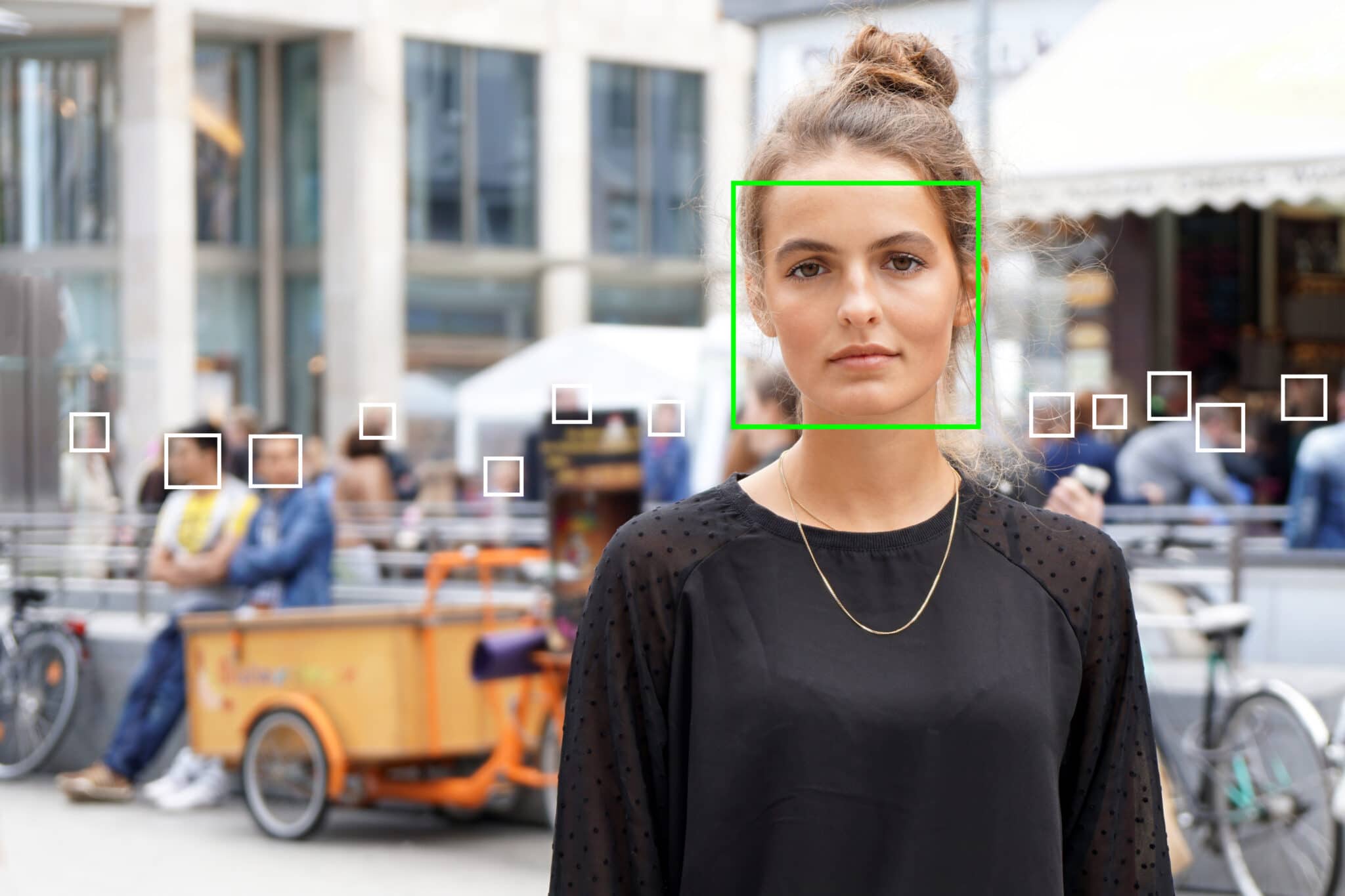 Facial recognition was part of the text and subtext of a US Senate Intelligence Committee hearing last week.

The hearing was called to interview a candidate – Kenneth Wainstein – to head Intelligence and Analytics, a shadowy office in the sprawling Department of Homeland Security.

The office, known as I&A on Capitol Hill, analyzes open source information to detect threats and dangerous patterns. The FBI, with whom the office can collaborate, seeks data from private and open sources.

Committee member Sen. Kirsten Gillibrand (DN.Y.) asked Wainstein if he would commit to reporting on I&A’s collection, retention, and use of data derived from facial recognition, including all relevant sub-contractors it hires. Gillibrand emphasizes data privacy in general.

He accepted without reservation.

In written testimony before the committee, Wainstein said he saw the I&A operate under “a dual mission of protecting both national security and civil liberties.” She would only succeed if her staff could balance the missions.

(At the state level, New Jersey’s acting attorney general is seeking clarification on this balancing act by inviting residents to post their thoughts on the state’s website.)

Gillibrand said the federal government continues to expand the roles of facial recognition systems and who can use them.

Wainstein told the panel that while he has a long history of working in federal law enforcement, he more recently worked as a lawyer in the private sector and, therefore, was not deeply knowledgeable. ethics of facial recognition.

He said he was aware of bias issues and would implement careful safeguards for any operation involving facial recognition.

The subject is not a secondary lead for I&A. The indiscriminate use of cameras pointed at people in public, semi-public and private places is growing and transforming into activists citizens who feel they are being hunted for no legitimate reason. Others feel that their biometric identifiers, including their faces, are being captured for unknown purposes without their consent.

The subtext was at least as interesting.

New Mexico Senator and Democrat Martin Heinrich dug into a controversial surveillance provision of the Patriot Act of 2001, which, while not directly mentioning facial recognition, raised data collection issues that persist today. today.

Section 215 of the act allowed the federal government to ask a judge for court orders to seize ‘tangible things’ while obscuring the entire process – from streamlining a request to the actual motion and decision. , including assets collected and how they were collected. The provision has changed over time, but it’s unclear if any significant powers have been relinquished to the Department of Homeland Security.

Wainstein said Section 215 was “difficult and cumbersome.” The wholesale collection of data from countless innocent people, legal under the section, is unpopular with many who vehemently oppose letting the government monitor through indiscriminate facial recognition.

Wainstein admitted that aggressive data collection can be a necessary and effective tactic in certain circumstances.

Nor do I&A personnel universally have the training and guidance to ethically use AI and machine learning to sift through petabytes of biometric and demographic data to produce suspects, at which he said he would remedy.

“You have to be very careful when vacuuming anything that has to do with (innocent) people,” he said. “It’s a real challenge.”