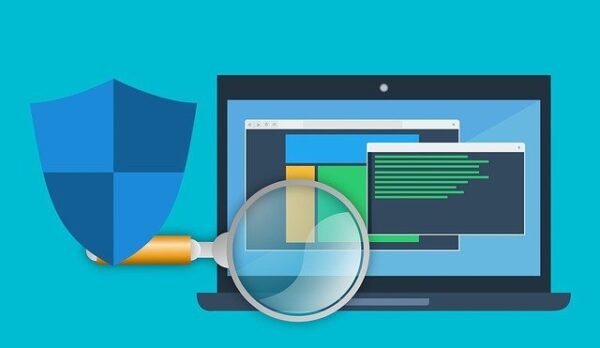 Considering the increase of malicious packages flooding the open source environment, a new “Package Analysis” tool has arrived to help remedy this problem. This new tool will scan npm and PyPI packages for malicious behavior.

Recently, the Open Source Security Foundation (OpenSSF) released its prototype version of the “Package Analysis” tool to scan for malicious packages. The tool is available for all users on GitHub.

The goal is… to work together and provide an extensible community-managed infrastructure to study the behavior of open source packages and search for malware. We also hope that the components can be used independently, to provide package streams or runtime behavior data to anyone interested.

As for the structure of the tool, it basically consists of three different components.

Elaborating more on this in a separate article blog postOpenSSF officials said the tool has successfully detected 200+ malicious PyPI and npm packages in testing. Most of them include typosquatting and dependency confusion attacks.

Explaining how the tool works, the message says,

The Package Analysis project seeks to understand the behavior and capabilities of packages available on open source repositories: what files do they access, what addresses do they connect to, and what commands do they execute? The project also tracks changes in package behavior over time, to identify when previously safe software begins to act suspiciously.

The developers stated that the work on the development of this tool has been ongoing for some time. However, recent incidents of malicious packages appearing on open source repositories have made this tool a must have for the community. They also welcome feedback and input from project contributors for improvements and performance enhancements.

Let us know your thoughts in the comments.