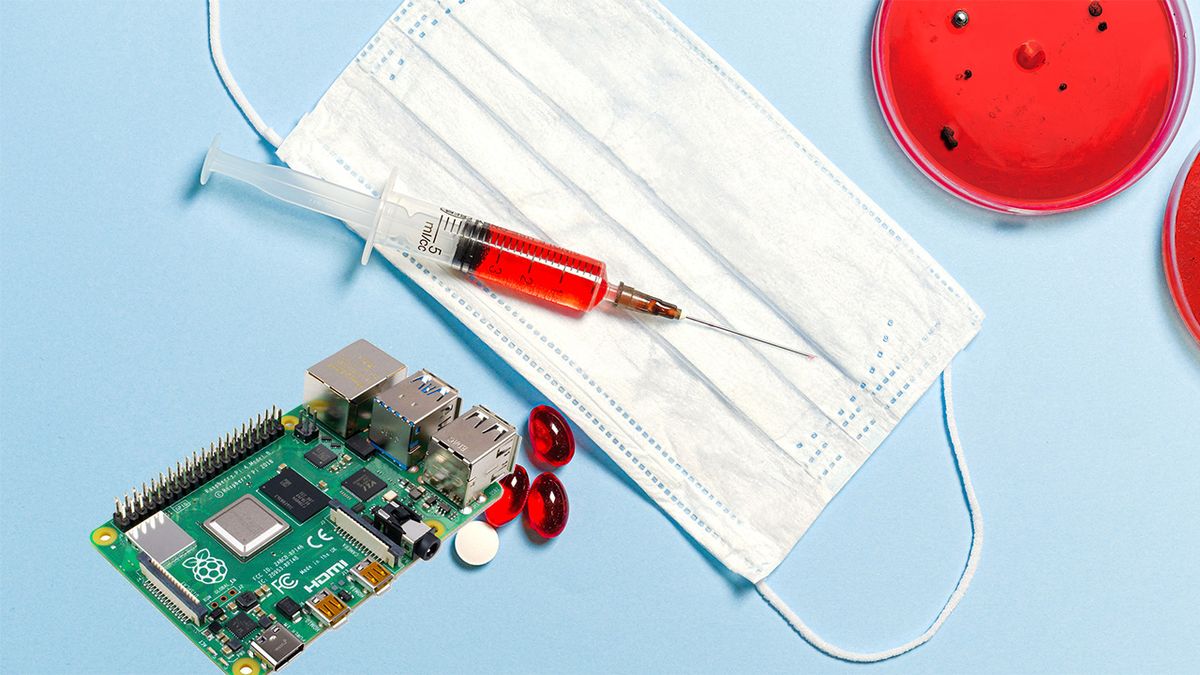 Indian researchers created a cheap blood test kit from a Raspberry Pi 4, using light and an automated fluid dispenser to help analyze any biochemicals in the blood sample. The work of Sangeeta Palekar and Jayu Kalambe of the Shri Ramdeobaba College of Engineering and Management, has been published in the journal IEEE Sensors and reported by IEEE Spectrum.

Blood tests in India are mostly done near the most populated areas, where they can be analyzed in the laboratory. The new mobile kits produce results consistent with those in the lab, do their job in half a minute, and allow blood tests to be deployed in vast rural areas of the country.

â€œRoutine blood tests can help track and eliminate the threat of many potential illnesses,â€ article co-author Sangeeta Palekar told IEEE Spectrum. â€œThe platform offers the advantages of automation, low cost, portability, simple instrumentation, flexibility and an easily accessible interface,â€ she continued. “Overall, the proposed framework is an attractive solution to integrate in the low resource area as a universal platform for all biochemical analyzes.”

By scattering light in the blood, changes in intensity can be measured and by adding controlled amounts of reagent to blood samples, different constituents of the blood, such as red blood cell levels or glucose concentration, can be tested. By changing both the reagent and the wavelength of light, many biochemicals in the sample can be tested.

Next steps for the project include increasing the number of substances it can test to include protein, cholesterol, and other common blood constituents, as well as integration with an IoT platform to enable remote monitoring. .

How Regulation Could Change Payday Loan Interest In 2021