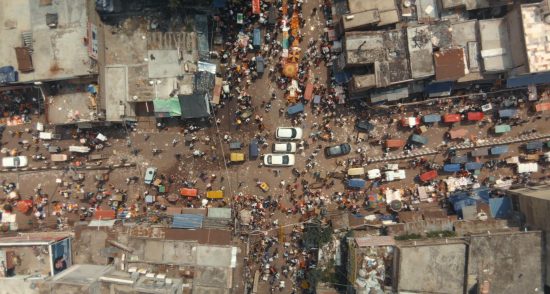 Review: Invisible Demons – “Surreal visual images that are beautiful, epic and disturbing all at once”

Filmmaker Rahul Jain explores the consequences of India’s economic growth on the people of Delhi and the environmental impact.

Observing the trials and tribulations of everyday life in Delhi as well as speaking to the residents of the city of 32 million, the filmmaker Rahul Jain and its team of filmmakers made up of Saumyananda “Somo” Sahi and Tuomo Hutri. There was no storyline or particular individuals followed to provide a story arc for the storytelling. Context is provided by interspersed segments of voice-overs and NDTV newscasts, as well as the presentation of the presenter on assignment. The scope is wide as the documentary highlights the vast ramifications of the air and water used by people in relation to the health of the environment and people.

What has the most dramatic impact are not the interviews with the people of Delhi but the surreal visual images that are at once beautiful, epic and disturbing. Editor Yael Bitton does a great job of letting the shots linger and starts things off with an individual spreading a cloud of pesticide that slowly engulfs a street he’s walking and threatens to outrun the locked camera. Then there is the case of the monkey peeling a banana almost right next to the narrator as he overlooks Delhi from his apartment balcony. It’s an interesting juxtaposition of nature and humans trying to share the same space with each other. An aerial view shows a bustling market of slums, ant-sized vendors and shoppers, and toy-sized vehicles. And let’s not forget the apartment building that is decorated with portable air conditioners or the block of ice that melts in the streets.

Less effective are the time-lapse, voice-over, and newscast segments that take you away from the surrealism that powerfully promotes the call to action, though no suggestions are made as to how things can actually be fixed. . Placing blame is fine, but what is the economically viable alternative? Finding those alternatives where people can still make a living while being environmentally friendly is where the real movement for change can happen. A nice touch is with the sound design and music which enhance rather than dominate the images. The leisurely pace works because it allows time for the viewer to absorb what is seen. There is no doubt that Rahul Jain has a great future as a visual storyteller as he understands the importance and power of framing, composition and lighting.

Trevor Hogg is a freelance video editor and writer currently residing in Canada. he can be found on LinkedIn. 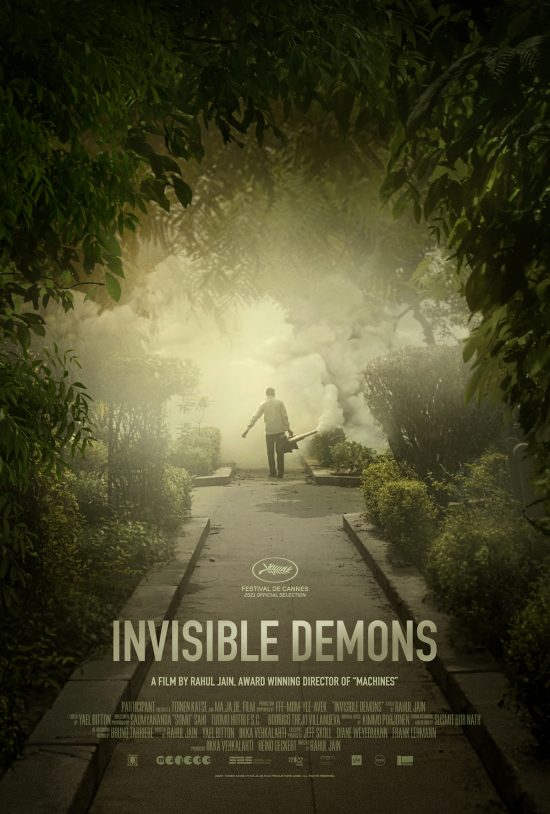