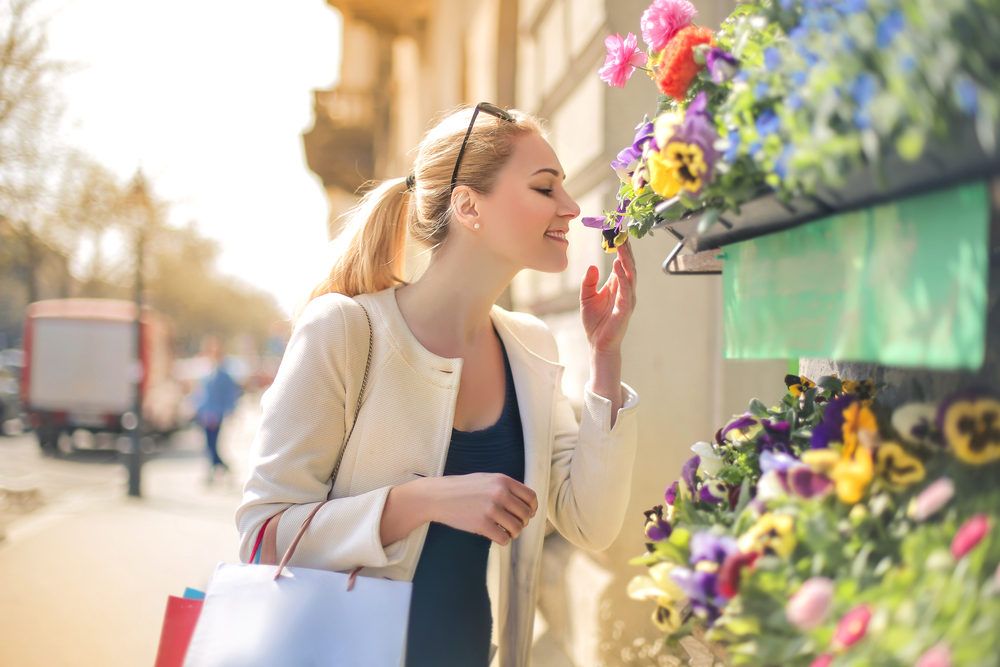 An article by Jennifer Hattam in Technology Review argues for moving beyond visual bias in urban planning, calling for a more comprehensive “sensory urbanism” that recognizes the role of sounds, smells and tastes in urban life.

Hattam introduces the reader to David Howes, a researcher “who studies how non-visual information defines the character of a city and affects its livability”. Howes uses a variety of methods to understand how non-visual aspects of a city impact people’s experience. “His research identified places where vegetation could be planted to dampen traffic noise or where a wave organ could be built to amplify the soothing sounds of the sea, which he was surprised to realize people could barely hear, even along the waterfront.”

According to the article, “this type of individual feedback on the sensory environment is already used in Berlin, where quiet zones identified by citizens using a free mobile app have been included in the latest action plan. against the noise of the city. Under EU law, the city is now required to protect these spaces from increased noise.

While experts warn that researchers collecting sensory data need to be aware of privacy issues, emphasizing the many layers of sensory experience in a city can help city planners understand the full spectrum of experience. urban.