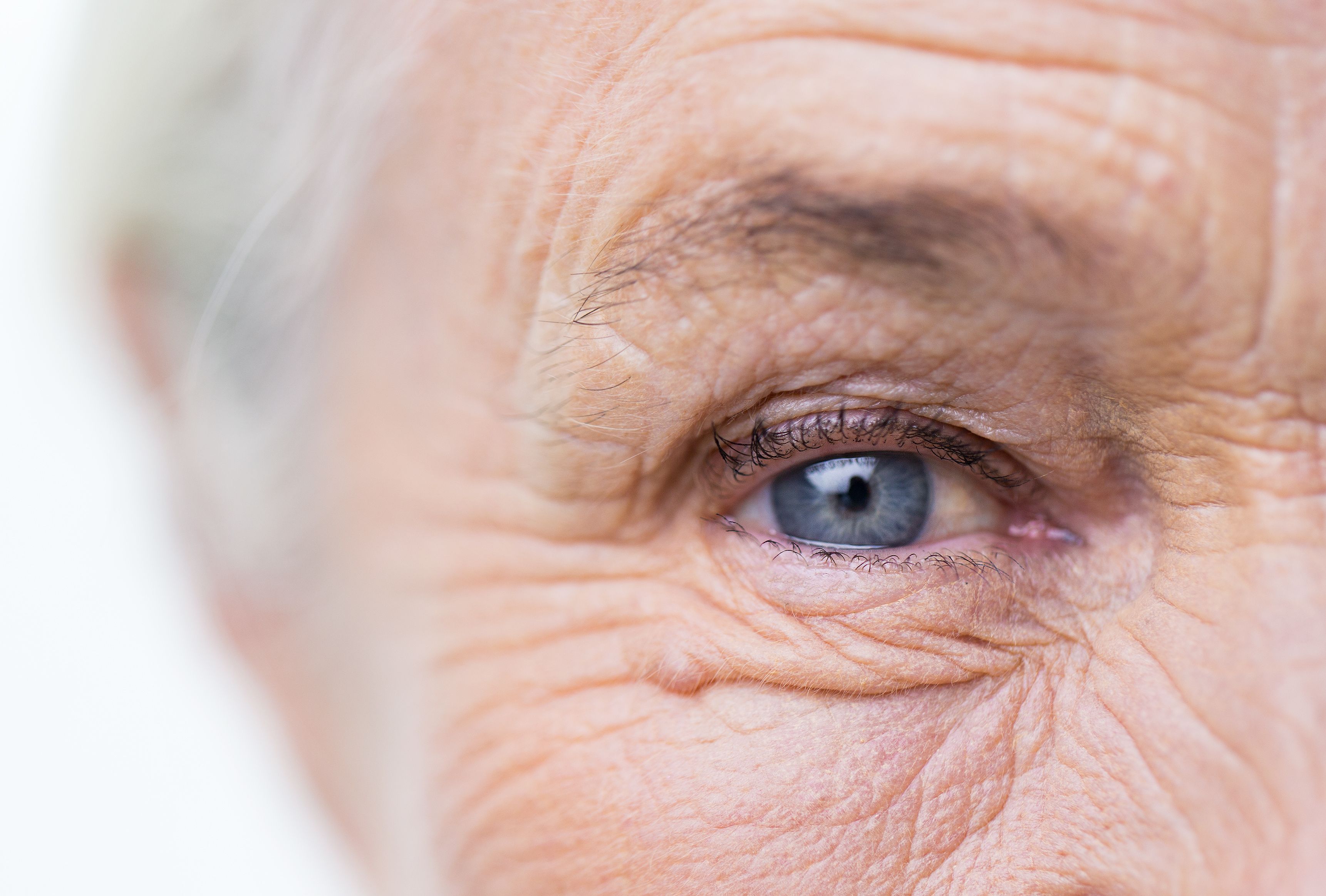 A cross-sectional study of women found that race, economic hardship, and education were associated with visual impairment that could be improved by optical correction.

A study published in Seminars in Ophthalmology found that race, economic hardship, and education were associated with the likelihood of having visual impairment (VI) in women, but these disparities were not present when examining visual acuity once corrected using tools such as glasses.

This study used the Study of Women’s Health Across the Nation (SWAN) longitudinal cohort study to obtain data on visual impairment among female participants, and investigators performed this cross-sectional analysis among women who presented to the SWAN site. from southeastern Michigan to estimate the prevalence of VI, ocular disorders, and optical correction.

Vision assessments included measurement of distance visual acuity (VA) and best-corrected VA (BCVA); investigators also noted the use of glasses for distance vision. Visual impairment was defined as a VA of 20/40 or worse in the more seeing eye. All participants were also examined by an ophthalmologist.

The prevalence of IV based on AV presentation was 11.0% (95% CI, 7.5% to 15.5%). IV burden was higher among African American women compared to white women (13.9% versus 6.3%) and among women reporting difficulty paying for basics versus none (18 .7% versus 6.8%). There was an inverse association between education and VI defined by presenting with VA.

The prevalence of VI decreased to 2.8% (95% CI, 1.1% to 5.6%) after correction, suggesting that three quarters of VI in the population is correctable. There were no significant differences in BCVA-defined VI by sociodemographic characteristics.

The most common eye condition in the women studied was hypertensive retinopathy (30.2%), followed by dense cataract affecting vision (8.3%), diabetic retinopathy (6.4%), glaucoma (4.8%) and age-related macular degeneration (3.3%). ). There were 14.2% of the population who had already undergone cataract surgery and 28.6% who had suspected glaucoma.

There were some limitations to this study. Investigators could not assess the temporality of association and causation. The narrow age range included (61.6 to 72.9 years) may have limited their ability to fully examine the effect of age on VI and ocular disorders. The results may also not be able to be generalized to men or women in other regions, as the study population only included women from one geographic location.

The researchers concluded that their study identified the prevalence of correctable VI in women, with race, economic hardship, and education representing significant correlates of VI before but not after optical correction.

“We posit that our results support the need for regular eye examination among similar populations of women in early adulthood, given the high proportion of participants requiring new glasses and the detection of eye conditions that were previously unknown to many participants,” the authors wrote. .

Would you outsource data analysis to a bird?

How to Find Better Alternatives to Payday Loans