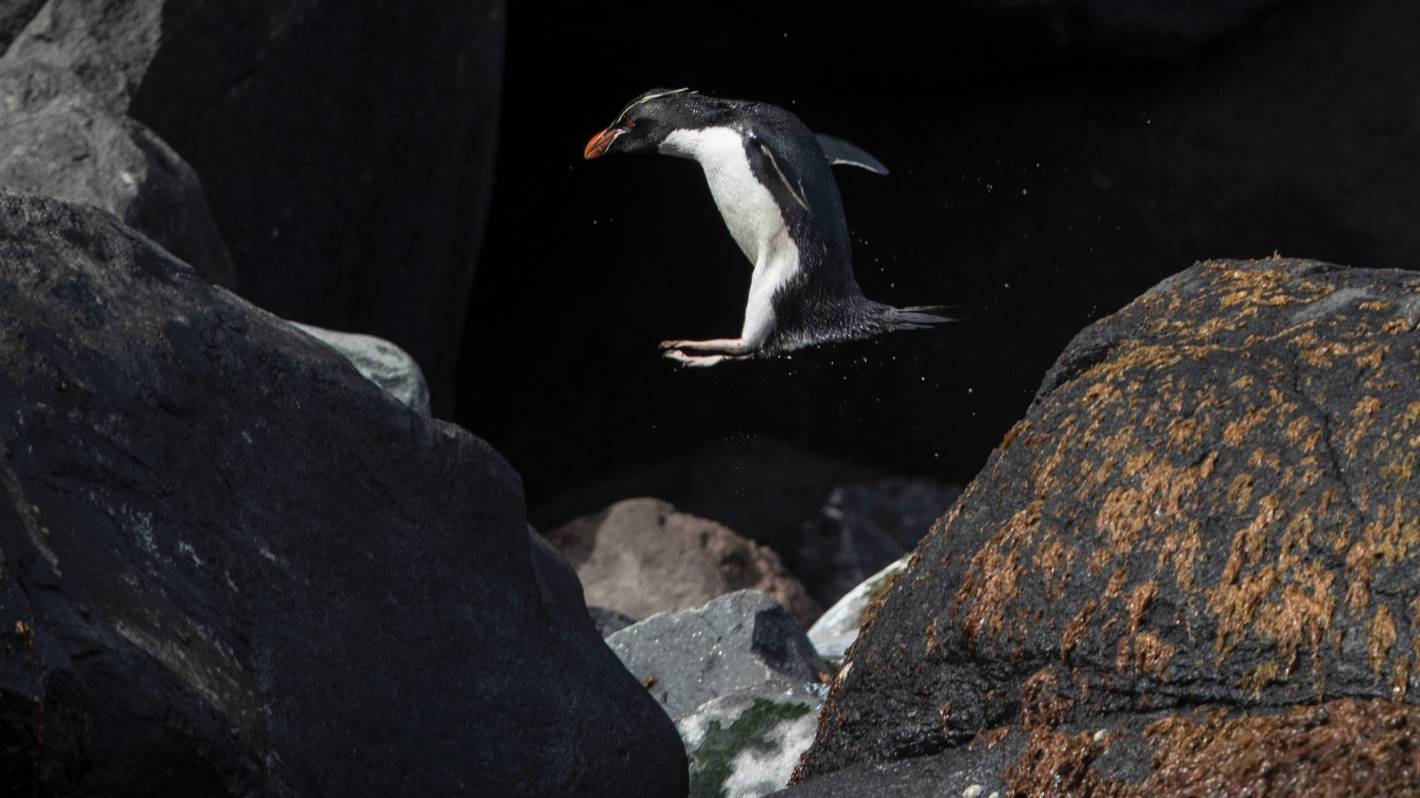 Stuff’s This Is How It Ends, visual journalism and advertising honored at INMA Global Media Awards 2022

Things won first place in three categories at the 2022 INMA Global Media Awards and was named the Asia/Pacific Regional Winner for the Switch On Your Superpower – Premium Stuff campaign.

Things won the second most first place awards at the ceremony, with Norwegian media company Schibsted the only one to win more.

The seven-part documentary series This Is How It Ends won Best Use of Video, Groups category.

The investigation into the biodiversity crisis by senior journalist Andrea Vance and visual journalist Iain McGregor was praised by the judges for its cinematography, outstanding content and compelling storytelling. You can watch the first episode of the documentary series here. Stuff Circuit’s documentary Deleted, which exposed New Zealand’s links to the persecution of Uyghurs, won third place.

Things‘s A Reconstruction of 20,000 Years of Earth’s Temperature (Or What We’re Doing to the Climate), by data reporter Felippe Rodrigues and digital designer Kathryn George, won first place in Best Use of Visual Journalism Tools and storytelling, group category. You can see it for yourself by following this link. Kate Newton’s series telling the story of New Zealand’s vaccination rollout in the charts took third place in this category.

The disability podcast What’s Wrong With You won third place in the Best Use of Audio category, while our hands-on climate change newsletter course Now or Never won third place for best product. subscription niche.

Things received an honorable mention for our F21 impact report,

Stuff’s content director, Joanna Norris, said it was great that the work of New Zealand journalists was recognized as some of the best in the world.

“We always strive to be bold in how we bring relevant journalism to New Zealand audiences, and it’s good that this is recognized as world-class.

ThingsThe business side of received major recognition during the awards ceremony.

A renewed approach to advertising, through the Switch on Your Superpower – Premium Stuff campaign, won first place in the Best Product Iteration, Groups category.

Things was also named Asia/Pacific’s Top Winner in the awards for Switch on Your Superpower – Premium Stuff.

Andy Symons, Chief Revenue Officer, said: “It takes creativity to cut through the noise and we’ve shown we have it in spades. We work hand in hand with our business partners to deliver solutions that impact the New Zealand market; that this is recognized worldwide is the icing on the cake.

“Switch on Your Superpower – Premium Stuff was exceptionally creative, our advertisers love it and we’re thrilled the INMA judges did too.”