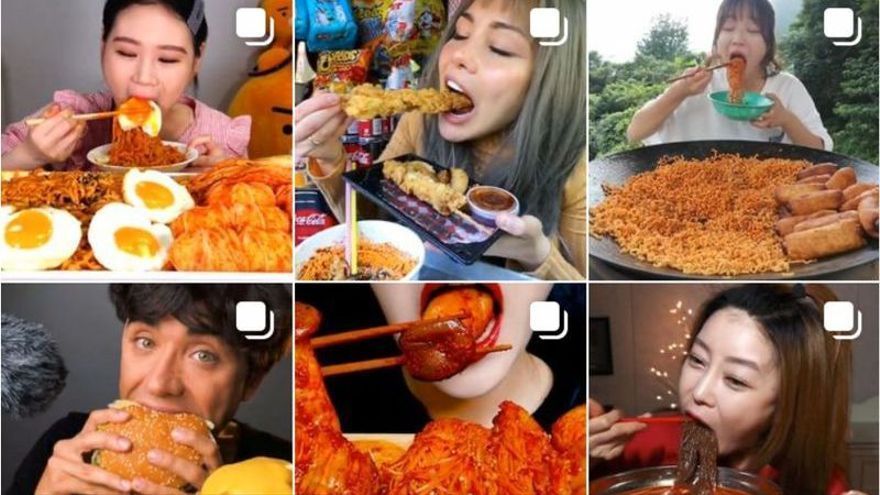 During this second call, a 36 offers in total and the jury unanimously chose the works Do you have anything coming?from Valencia Sarah Aliana and Sarah MarhuendaYou bread and circusby an artist from Huesca based in Bilbao George Islandwhich will be exhibited in the Sala Negre – Caja Blanca audiovisual room of the Las Cigarreras Cultural Center in 2022 and 2023Alongside these projects, two other reserve projects have been selected: Animals and granny try virtual realityof Mayte Gomez MolinaYou the slipknotof Tamara Garcia Iglesias.

The consortium allocates the total €3,400 for each project In this second call.

The jury was chaired by the Director General of Culture and Heritage and the President of the Scientific-Artistic Commission of the Consortie de Muse. Carmen Amoragaand is composed of the directors of the consortium, Jose Luis Perez Pontedeputy director of the CA2M museum and plastic arts consultant for the Community of Madrid, Tania Pardocurator and coordinator of public events at MACBA, Alicia Escobioand director of the Negre project, Leticia Cano.

“On this occasion, the parchment is presented as an invitation to discoverthrough artistic practices, The space between the dark dystopia of a seemingly innocent technophilia and technophobia“, he said at the opening of the call Alicia Escobio and Maite Munoz De Vista Oral, author of the curatorial text.

Projects are evaluated on the basis of quality, coherence, feasibility, adaptation to the curatorial lines marked by the call, adaptability to the exhibition space, innovation and the contribution to artistic creation, for which Particular attention has been given to the development of works that explore the potential of video in the contemporary context. and it is given Favorite Emerging Artists Or there is a possibility to strengthen your career with this call.

The director of the Consortium, Pérez Pont d’Alicante, underlines the quality of the works presented in this second edition of the scroll, “which Reveals the ability of the audiovisual medium to reflect on issues related to technologyOur commitment with this call is to foster emerging talent and present new artistic expressions that develop interactive narratives in their most experimental form in a contextual space such as Las Cigarreras”.

Jorge Isla from Huesca proposed bread and circus a dip in mookbang, a gastronomic sacrament and a mass spectacle where a personcalled ASMR-tist, eating large amounts of food diffusion While interacting with the public in exchange for financial gain. The artist provides a series of ASMR stimuli related to the manipulation of food, which evokes a range of feelings of empathy and pleasure for the audience and creates a utopia of closeness and interaction.

The project proposes a complete scene composed of video, sound and sculptures that convey a fragmented, as well as chaotic vision. mookbangIts symbols and its visual code.

Image from the project “Do you have something happening?”, by Sarah Eliana and Sarah Marhuenda cam scanner

Do you have anything coming?

Project Do you have anything coming?by Sarah Eliana and Sarah Marhuenda, Part of the difficulty of converting an artistic practice into a full-time job capable of supporting the artist financiallywhich pushes him to accept Jobs outside your professional field that will drain your creative spirit, a fact in which the technologization of life has had a great impact. Starting from the fictional character of Maria, who works with data in a banking application, and an exhibition of audiovisual works projected on a sheet in the document of the Festival of Contemporary Art in Kassel, The project addresses the limits of the body, its needs and its vulnerability, and shows how we can adapt to the infinite digital reality.For its stability and its speed, to impose important rhythms that we cannot contain by our finiteness.

on black and scroll

Negre is the exhibition programming project of Todo Bien, located in the audiovisual room of Caja Blanca de las Cigarreras. The purpose of this project is to promote this space: A space for exhibition, experimentation and dissemination of contemporary artistic projects that explore its use and the possibilities of audiovisual in the contemporary context, In addition, Negre intends to generate support for new creators who work with the audiovisual medium, promoting and creating conditions that facilitate the exposure and dissemination of their projects within and outside. exterior of Las Cigarreras. We do.

Scroll the selection on the first call to 2021 Three projects: What is meant when a body ceases to remain on its axis until it is fixed (Mar Reykjavik and Edina L. Velazquez), blue basement (Mon Cano and Inigo Baron) You This is not a feature at the moment (Lava Art Project, with functions of Maria Alcide, Kara Gut, Yossi Negrin and Janice Zell),

“On this occasion, the parchment is presented as an invitation to discoverthrough artistic practices, The space between the dark dystopia of a seemingly innocent technophilia and technophobia“, he hinted at the opening of the second call Alicia Escobio and Maite Munoz De Vista Oral, author of the curatorial text.

The market for assistive technologies for visual impairment is booming worldwide

Use xGold to find four replacements for Marc Cucurella