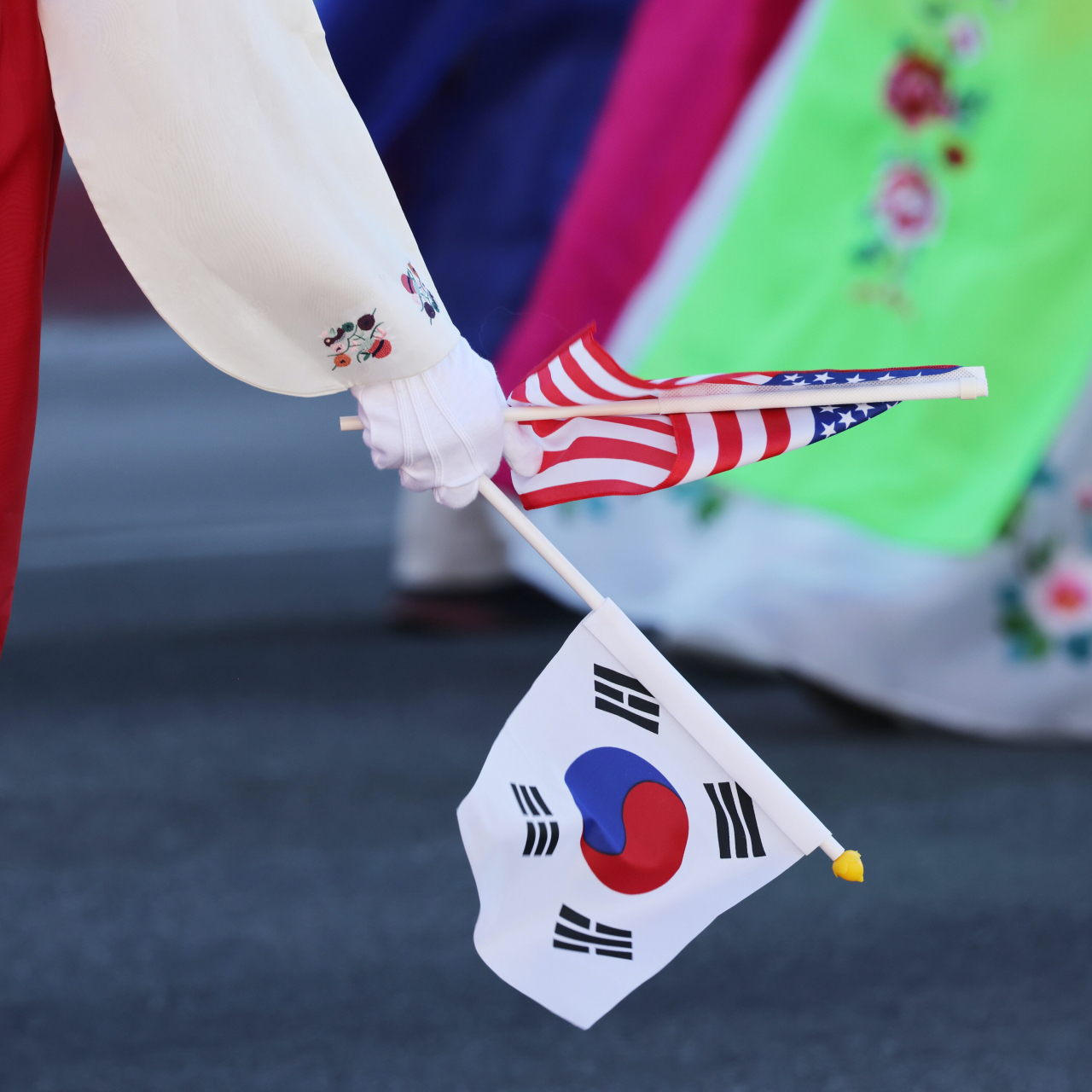 Korean-language newspapers, radio, and television define Korean Americans as Koreans who live in the United States away from their homeland.

Canada and the United States are home to the largest number of Koreans outside Korea, combining some 3 million of the 7.3 million documented Koreans living in 193 foreign countries, according to South Korean government data.

“Korean Americans have always been a part of modern Korean history. They were directly engaged in the independence movement (at the beginning of the 20th century). Famous historical figures such as Syngman Rhee, Ahn Chang-ho and Seo Jae-pil were all Korean Americans,” said Edward Chang, a professor at the University of California, Riverside.

English-speaking Korean Americans have been at the forefront of Korean history since the 20th century.

“President Syngman Rhee was the most successful Korean American,” said Cho Kap-che, a veteran Korean journalist who has written about Rhee in depth.

Syngman Rhee (1875-1965), who came to the United States in 1904, raised funds from Korean Americans to fight for the liberation of Korea from Japanese colonial rule.

After Rhee returned to Korea after the fall of the Japanese colonial government in 1945, he was elected President of the Republic of Korea in 1948.

“It’s no exaggeration to say that the Korean community in America was the foundation of Korea’s development,” Cho said.

After leaving the presidency in 1960 following mass protests against voter fraud, Rhee went into exile in Hawaii. He died there in 1965. Hawaii was where Rhee had decades of lasting relationships with friends he had spent many years together with earlier in the first half of the 20th century.

Seo Jae-pil (1864-1951), also known as Philip Jaisohn, came to the United States in 1885 and became the first naturalized Korean American citizen in 1890. Seo founded the Dongnip Sinmun, or Independent , Hangeul’s first newspaper which was also the first Korean-English bilingual newspaper.

“The Korean diaspora in America refers to Koreans who reside in America for a relatively long period of time,” Chang told UC Riverside, which studies Korean Americans.

Dosan Ahn Chang-ho (1878-1938), who came to America in 1902 to study, became a social reformer, a leader of the independence movement, and the founder of America’s first Koreatown in Riverside, California in 1904.

Ahn led several grassroots organizations, including the Korean National Association, which linked Korean Americans during the darkest years of the motherland under colonial rule by Japan from 1910 to 1945.

The constitution of the Republic of Korea originated with Korean Americans, who originally funded the formation of the Provisional Government of Korea in Shanghai, Republic of China, in 1919, following the independence movement of the 1st march.

Early Korean Americans, under the leadership of scholars such as Ahn Chang-ho and Syngman Rhee, raised funds in the United States to fund independence movements at home.

In 1920, Korean Americans in California formed the first Korea Air Corps, which was the foundation of the Republic of Korea Air Force.

After the 1950-1953 Korean War, hundreds of thousands of Korean War orphans and Korean women married to American servicemen constituted the second wave of migration of Koreans to the United States.

Thanks to the American civil rights movement of the 1960s, the Immigration Act of 1965 opened immigration opportunities for more Koreans to settle in the United States.

“Korean Americans have the best of both worlds. They are pioneers who left their beloved home in Korea and have a unique culture that includes the best of both American and Korean cultures,” says Peter Pak, a journalist based in Los Angeles Koreatown for the past 33 years.

Kim had laid the groundwork for Koreatown’s geographic designation in Los Angeles with the annual LA Korean Festival beginning in 1974.

“We had to concentrate Korean businesses in one area of ​​Koreatown, to grow as a community,” recalls Kim, 79, who has a corner on Vermont Avenue and Olympic Boulevard dedicated to his name as LA founder Koreatown.

“The first Korean festival parade on Olympic Blvd. was held on Sunday, November 3, 1974. I applied for a permit for about 3,000 spectators,” Kim said.

The Los Angeles Police Department reported more than 30,000 spectators at the first Korean Festival parade in 1974.

“From the following year, local and national politicians wanted to join the Korean Festival Parade. In fact, United States Senator John V. Tunney (1934-2018) from California, who voluntarily participated in the Korean Festival Parade in 1975, didn’t sit in the dignitaries’ convertible. He walked the entire parade route shaking hands with as many Korean-Americans as he could,” Kim said.

“Korean America has always been very important in Korean history. Now, divided Korea and the reunification of Korea probably largely depends on Korean Americans. Korean Americans are in a position of influence in Washington D.C. on American politics,” said Chang of UC Riverside. .